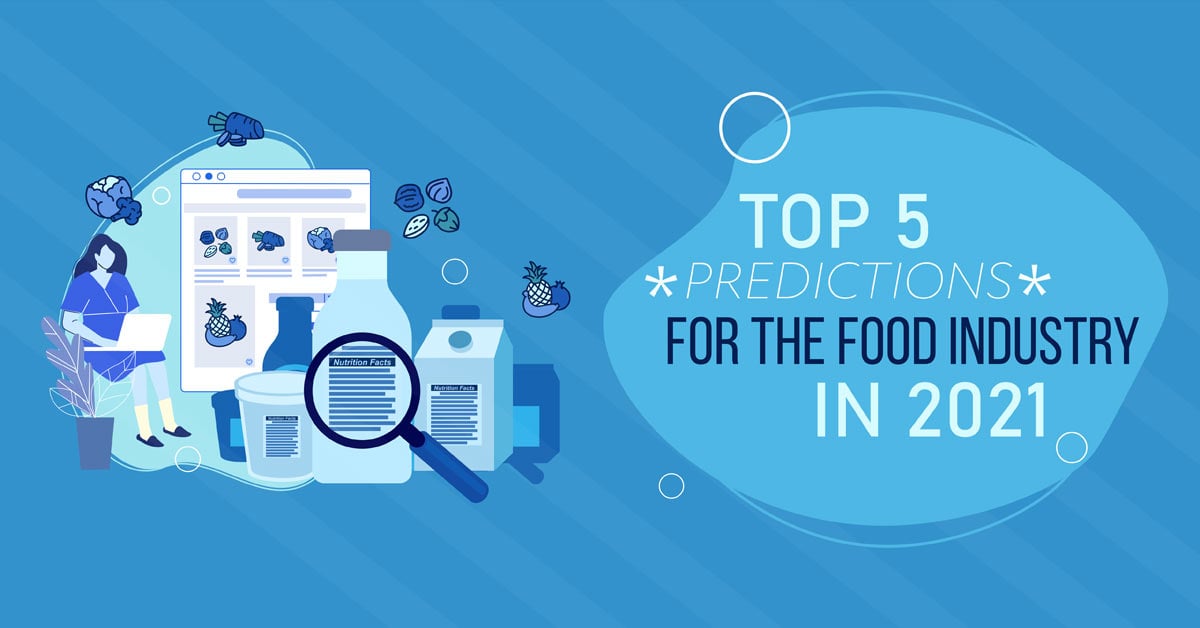 2020 proved to be one of the strangest years on record. Hospitality took a real battering with stop start lockdowns and circuit breakers which have caused real headaches for suppliers too. That said, some food and drink producers have never been busier. We can’t ignore Brexit and the impact on supply chains, so what does all of this mean for the food industry in 2021? Barbara Collins lists her Top 5 trends for the Food Industry in 2021.

E-Commerce was something that wasn’t even on the radar of many farms, farm shops and small producers, but one of the benefits of Covid has been a seismic shift in how we do our shopping – and not just in supermarkets.

Thanks to the rapid development of logistics solutions and last mile delivery as well as the impact of online platforms and social media, small producers can now reach the end consumer like never before.  A simple post on Facebook in the morning can lead to a glut of vegetables being sold by the evening either through delivery or click and collect. Couriers are being used for chilled and heavy packages, while the Post Office is a good option for ambient products provided all of them are packaged well.

For those with more produce to shift, the van on the road has become a vehicle for delivery to households as well as to distribution centres. The fact that many people are still working from home means that sales teams are relying on Zoom calls and sending samples instead of face-to-face meetings which has led to individual producers taking the initiative and talking to customers directly whether on Facebook, Instagram or on the phone.

This shift in the way they do business means that in future when it comes to e-commerce, Food and Beverage may well give toys, tech, books and clothes a run for their money.

The trend for plant-based eating is not new but it is certainly becoming more mainstream with local companies such as Finnebrogue leading the way. What used to be a niche located in the health foods aisle of supermarkets and in health food stores has now taken centre stage.

It is not unusual to find vegan nuggets made to look like chicken in the fridges of multiple chains such as Sainsburys, SuperValu and Tesco. They are aimed at children but in the same space will be Quorn chunks for adult “chicken” sandwiches and cauliflower pizza bases.

It comes in tandem with another growing trend, that of paying more for higher-welfare meat which is eaten less often. It is no coincidence. Increasing concerns about the potential health implications of eating intensively-reared meat have made the public question the price of cheap chicken, pork and beef.

Consumers are really connecting with where their food comes from. If they are going to eat meat, they want to know the source, the breed (such as Aberdeen Angus) or even the group of farmers the product comes from.

The big supermarkets are careful to namecheck selected farmers on their labels. Customers are more aware of misleading claims and social media call outs have led to this practice becoming increasingly unacceptable.

Lockdown also led to a new appreciation of local produce. One rapeseed oil producer told me they are busier than ever because people “want to buy local and have no problem paying a little extra for a premium product. They appreciate that we are keeping going in tough times”.

Uncertainty over Brexit and potential price increases and supply chain issues mean this hyper local trend is likely to continue.

Although of growing relevancy over the past number of years, accreditation of food products, particularly from an environmental standpoint has become increasingly significant of late.

Whether this is a reaction to social pressures from the more eco-savvy consumer, a natural change in the dynamic between suppliers and producers or the rising prevalence of foodborne illness, the environmental accreditation of food is a trend which is showing no signs of slowing down.

Most consumers will recognise the larger accreditations that don their food labels such as Fairtrade or Red Tractor. However, as this trend has grown, we have seen smaller refractions become more mainstream for example LEAF - a more industry specific accreditation, focusing on individual processes, animal types and people.

This growth comes with both its positives and negatives. Consumers are more willing to pay premium prices for products which they believe are of higher quality and have been produced in a way that aligns with their ethical values. Also, with the growth of the internet, these modern consumers are more informed around the production of their food and want to do the right thing – through to the way they shop.

However, some isolated issues have been raised on how these accreditations are regulated. Many of these bodies rely on independent auditors to carry out standard checks which can be subject to scrutiny regarding whether a check has been carried out correctly, often raising questions of corruption.

Despite these concerns however this trend and the Global Food Certification Market is only expected to grow further with a projected rise of 5.8 in CAGR between 2020-2025.

Lockdown meant that cooking at home became a thrice-daily challenge. Denied the option of eating out, many asked their favourite restaurants to provide a “Heat at Home” option. This became a weekly treat for many, but with see-saw restrictions, chefs decided to pivot into filling chiller cabinets with daily take-away versions of crowd-pleasing dinners for weary cooks to take the night or lunchtime off.

While there is no doubt that fat and sugar equal flavour, consumers are asking for healthier versions of restaurant food that they can eat guilt-free, hence the rise in virtuous take-away and convenience food. My local restaurant has done just that and one of their biggest sellers is a vegan Dahl.

One such example of healthy convenience food is Mash Direct who have always championed steamed vegetables from their farm but have added to their vast range with many gluten-free options such as Cabbage Bake and Beer Battered Oven Chips. Another stand out in this market is “The Happy Pear” with their vegan curries and Shepherd’s pies.

The fear of eating out for many coupled with a desire to take a break from cooking means that until a vaccine is widespread, this trend will continue.

Barbara Collins is an ex BBC News Reporter and Producer who has been working as a food writer, broadcaster and agri-food consultant since 2011. In 2015 she left the BBC in Belfast after 16 years to set up her company The Good China Set. She is a member of the UK and Irish Guilds of Food Writers. She writes the Taste of Ulster Guidebooks and is the Producer/Presenter of the Chef’s Table on Galway Bay FM. You will always see her on stage at the Food NI Pavillion at Balmoral Show. She is an Armagh native who moved to Galway for love. Since 2014 she has worked as an InterTrade Ireland Elevate, E-Merge and Acumen Consultant. Previous clients include Burren Balsamics, Glastry Farm Ice-Cream, Long Meadow Cider, Mount Mills, Longbridge Drinks, Papas Mineral Company and Mourne Dew Distillery. Her favourite food changes all the time but she will always work better after a great Americano first thing. 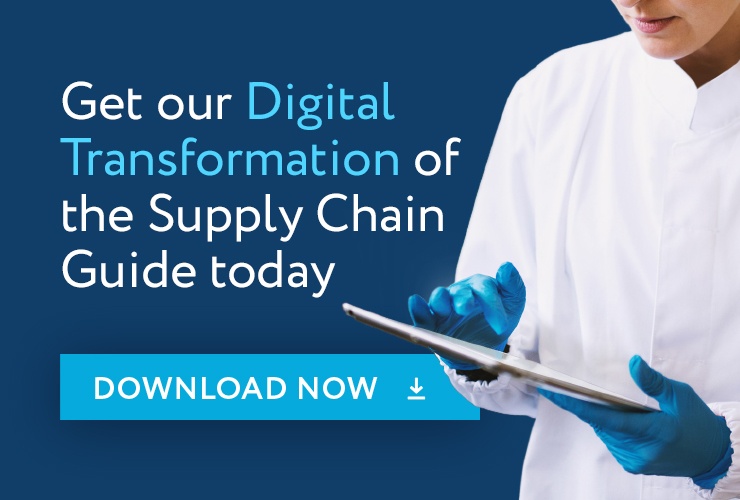